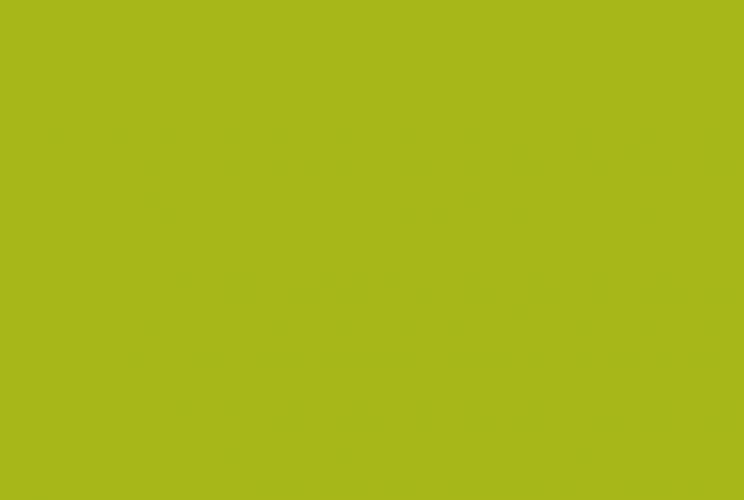 The Halo Foundation has donated almost $1900 to  Eddy Prince, the father of David Prince, a child who was burnt in a fire on August 24th, 2016.

A spokesperson for the Foundation said, “We were asked to help Mr. Prince on May 19th of this year by a well respected citizen of Antigua and Barbuda who had great sympathy for his plight. There were several follow up emails to the Foundation by Mr. Prince, and on August 2nd, 2017 we finally issued a cheque in good faith for the sum of EC$ 1890, reportedly representing  two months’ rent for the child’s caretaker in the USA.”

The Halo Foundation has in the past helped several persons with demonstrated need for assistance. “We hope that, in the final analysis, the child would have benefited greatly from the kind outpouring of love and money from the various persons and organizations in Antigua and Barbuda.”