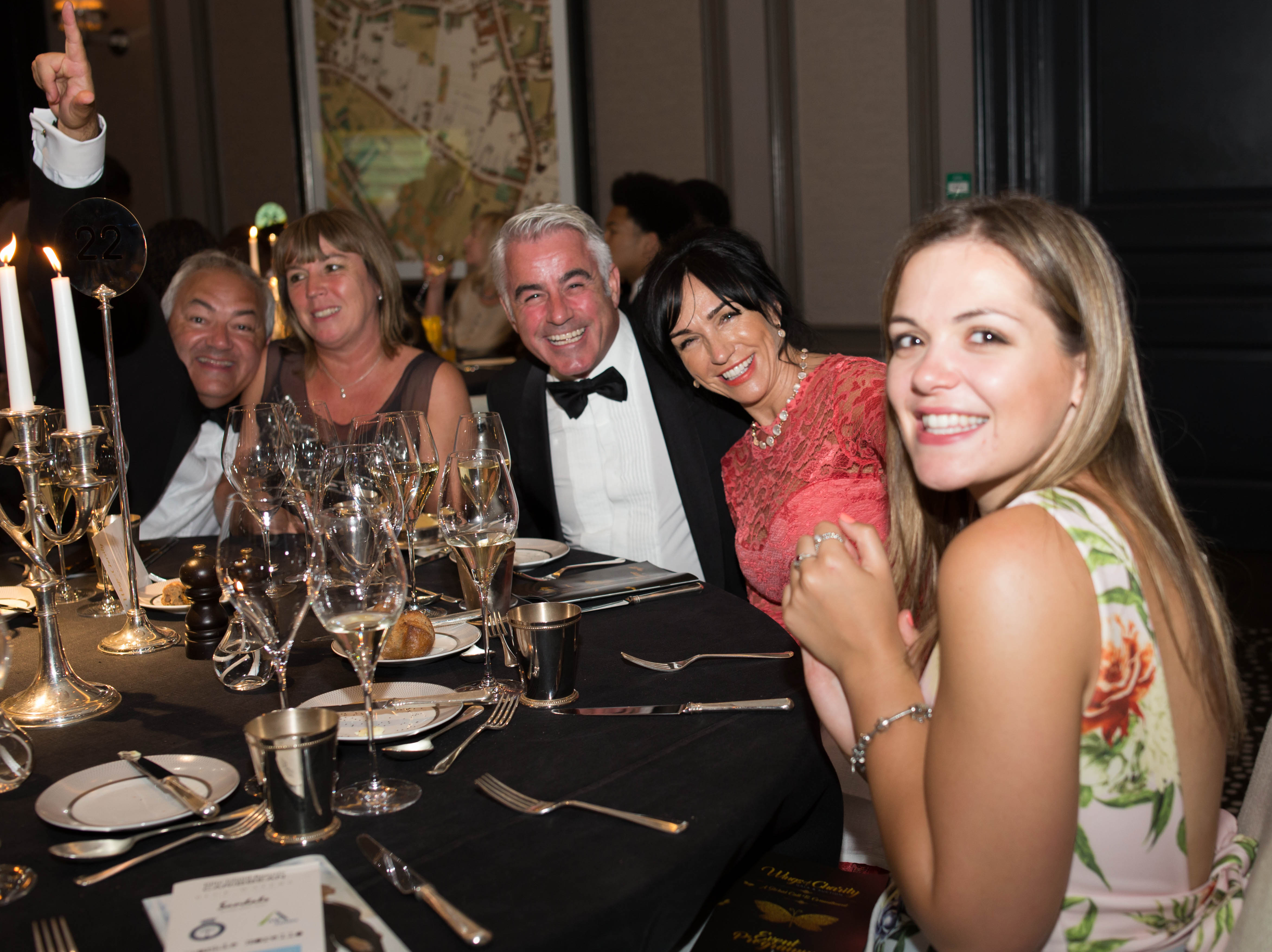 The Halo Foundation’s annual gala dinner and auction, held recently at the Rosewood London, was attended by some 300 patrons from the United Kingdom and Europe. Guest of Honour, HRH Prince Harry, was present at the VIP cocktail reception and interacted with dignitaries and representatives of the Charity.

The event focused on highlighting the endeavours of the Sailability Programme for the mentally and physically challenged, based at the National Sailing Academy in Nelson’s Dockyard. A significant portion of the evening’s proceedings have been earmarked for Sailability, and the balance will be used to help a selection of the other 26 charities under the umbrella of Halo.

President and Founder of the Halo Foundation, Lady Williams, profiled the operations of the organization which are primarily characterized by community outreach and grant aid initiatives. She summarized by saying, “Our mission is simple: to contribute towards the making of our world into a better place for all those who are less fortunate – especially the youth and the elderly”.

Governor General, Sir Rodney Williams, expressed heartfelt appreciation to all the sponsors, supporters, volunteers and well-wishers, who continue to display dedication and unrelenting commitment to the effort.

The auction items up for bidding included several artistic works from Antiguan painters and photographers. Entertainment was provided by Asher Otto and Itchy Feet, and the Kanneh-Mason Ensemble.