A team of 30 from Guadeloupe, including chefs, waitresses, dancers and drummers traveled to Antigua in order to display their culture and cuisine at Music For A Cause held recently at Government House.

Catering at the French food station was spearheaded by three top chefs who are senior professors at the Institute, as well as Ambassadors of the Guadeloupe Savoir Faire.

This is an annual event where the various cultures residing in and around Antigua and Barbuda come together in a harmonious evening of food and drink, as well as national expression in costume and dance. The Halo Foundation has welcomed the involvement of the Honorary Consulate over the past few years, and in 2019 the participation of the French group was backed by the European Union and the Région Guadeloupe, ensuring a significantly impactful presentation. 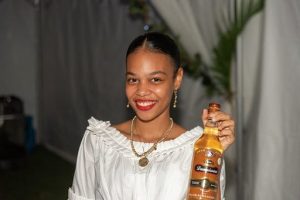 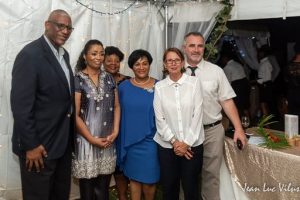