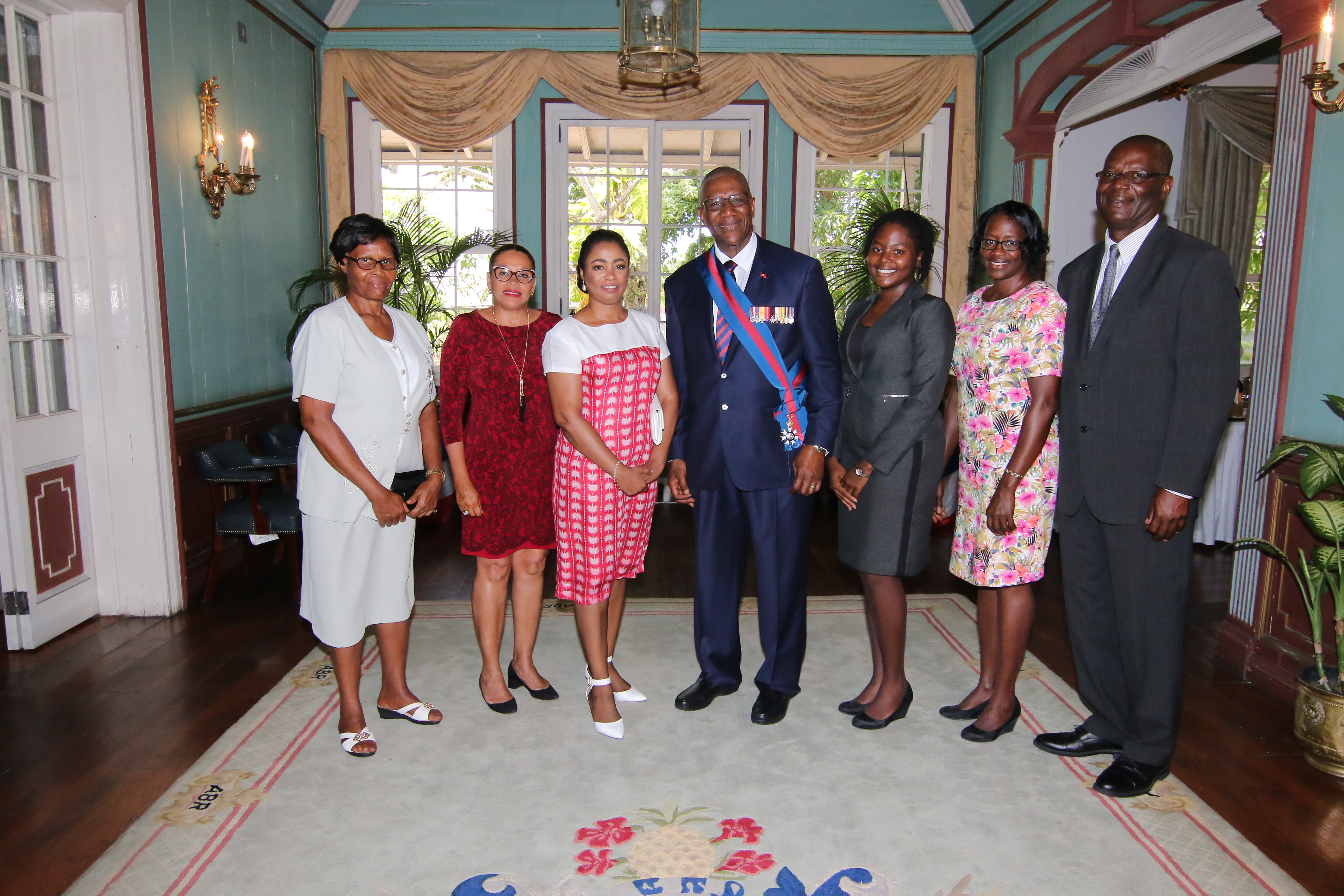 Ariana Joseph , the first recipient of the Henley & Partners Hero Scholarship managed by the Halo Foundation, is scheduled to return to Antigua to continue medical studies at the American University of Antigua. She recently graduated from St Mary’s University in Nova Scotia, Canada as valedictorian in the Faculty of Science, and plans to specialize in the field of general cardiothoracic surgery upon completion of her doctoral certification in medicine.

Ariana obtained a Bachelor of Science degree with Honours in Biology, and attained the 2018/2019 Dean’s List Award for high academic standing. She remarked that her experience at university over the past four years was “quite rewarding”, and that she was” intrigued by the mixture of cultures, educational opportunities, and the ability to meet a plethora of individuals with different personalities. “ She also spoke of her proudest moments since her journey began, which included participation in cutting edge biomedical research, as well as authoring and co-authoring three peer-reviewed articles and spearheading a conference proceeding. Additionally, she was chosen as a presenter at three regional conferences and obtained the CIC award for ” Best Undergraduate Oral Presentation”. She was the President and Co-Founder of the Saint Mary’s Optics Society.

The scholarship was fully funded by Henley & Partners – “The global leaders in citizenship and planning” – in collaboration with the Halo Foundation in 2016. The collaboration was aimed at funding and managing university studies abroad for students who were both academically sound and had demonstrated acts of heroism and/or humanitarianism. The full annual scholarship, which is exclusive to the Saint Mary’s University, covered all student-related costs including tuition, accommodation and meals, medical and dental insurance, books, warm clothing, subsistence, local bus transportation and a return air ticket from Antigua to Halifax each year during the four years of study. To date, the opportunity to pursue both full and tuition-only scholarships at St. Mary’s has been granted to five young Antiguan & Barbudan students.

Ariana’s graduation as valedictorian in the Faculty of Science, marks the culmination of all of the hard work and effort she put into her four (4) years at St. Mary’s University. Henley & Partners is proud of Ariana; her intelligence, hard work, ambition and success. She has made us all extremely proud, and we are happy to have been able to help set Ariana on her journey toward becoming a surgeon. We congratulate her on her progress.

Henley & Partners has a long-standing humanitarian tradition. Being able to give scholarships to young deserving Antiguan and Barbudan students serves to empower youth by enabling them to achieve their ambitions, while assisting with nation building, as many scholarship recipients give back to the society that supported them.

President and Founder of The Halo Foundation, Her Excellency Lady Williams said that she is extremely proud of Ariana’s achievements. She said, “During her four years, Ariana maintained an average GPA of 3.68. This is a testimony of exactly what the scholarship was meant to do – to ensure that students are able to reach their full potential without being bogged down by massive financial burden.” Lady Williams explained that the Halo Hero Humanitarian Award bestowed to Ariana Joseph at Government House in 2017 exemplified her charitable and compassionate accomplishments. 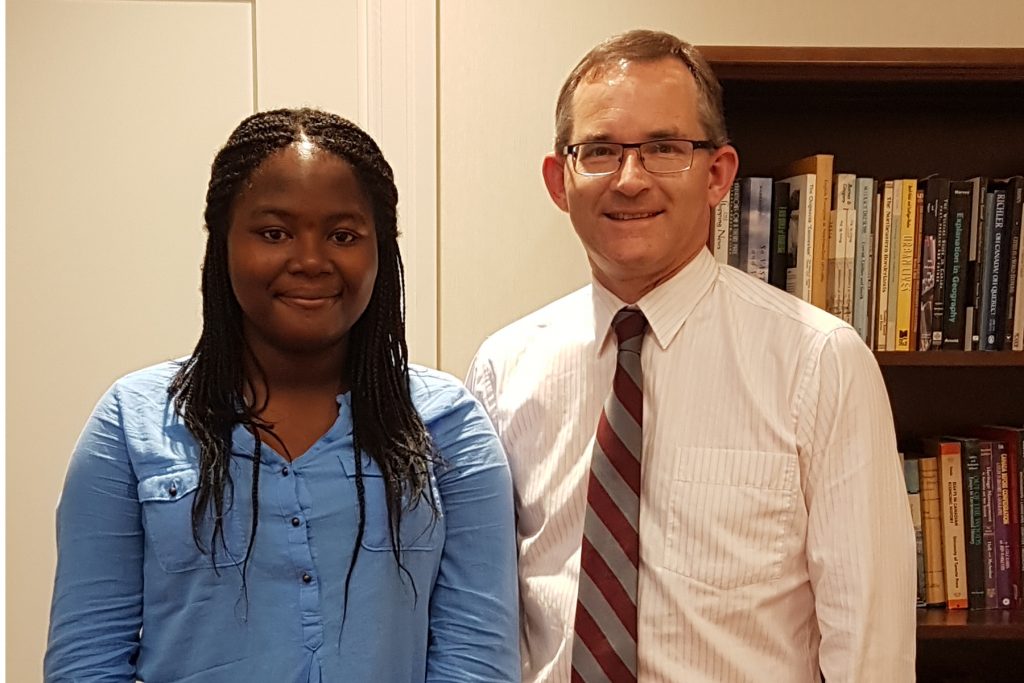